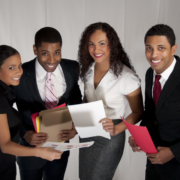 Where Does Networking End? The short answer: it doesn’t.

I went to and ASMP event last night and met with a number of models, photographers and representatives. For some of the people I spoke with it was just the beginning of our relationships, with others it was a continuation. I spoke with a number of people and with most, I probably won’t do direct business.

In speaking with other photographers I was able to help them find the types of models they want or need for projects they are involved in. With others I was able to introduce them to some of the representatives there and put people together.  Sometime in the future I hope that they will do the same for me, introduce me to the people I want or need to meet to complete my projects. Networking. 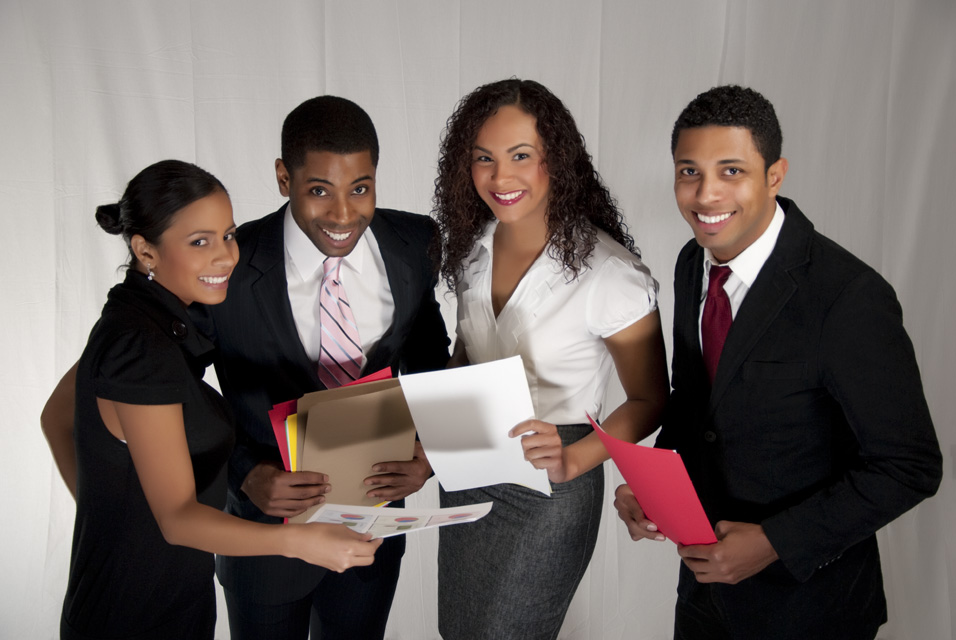 So when does the networking end? Never. Networking is a continuous process where you meet people, introduce people to others and generally just help others. That is the beauty of it, it is giving. In the spirit of the season giving is always a good thing. By giving, some day that karma will come back to you and you will be introduced to the people you need to meet.

Many people think that networking is just doing their pitch and hoping to land a deal or at least generate interest in their product or service. That is sales not networking.

The idea of networking is to take the time to help others. In time as you build your network you become connected, by degrees, to others that know of you and your business and therefore can ‘advertise’ for you. The process builds upon itself and you start to generate a buzz about you and your abilities. But how?

If you go to networking events expecting to land a deal or get direct leads the chances are you will get a reputation as a person who pushes and sells themselves. In networking the idea is to build a web of connections that will become a larger net that can be cast out into the world and eventually be drawn together and capturing those leads. These nets as they are, are made by reputation.

To grow your reputation, I have found that it is best to be helpful to others. To give selflessly by introducing people to others than can mutually benefit builds my reputation as a person that is helpful, respectful and generally easy to work with. That is a reputation that I want to precede me when I meet potential clients after the events I attend.

The drawback, as it were, is that I don’t often get direct prospects at events like last night. I do however invest in the long term and I may get a result in a month or a year, or even longer. But the word is out there and others know that I am there to help. They know that when it comes to photographers I am one that is helpful, responsive, and willing to do what it takes to help others achieve their goals. That is what my business is based on too. I want to help you achieve your goals. My specialty is to do it through imagery. 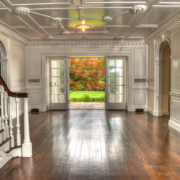 Lead, Follow Or Get The ‘F’ Out Of The Way 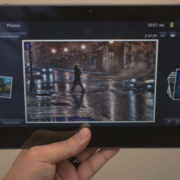 Alternative To The iPad? 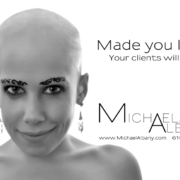 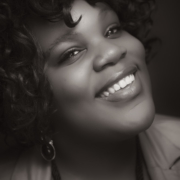 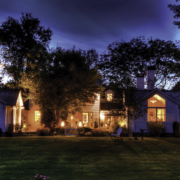 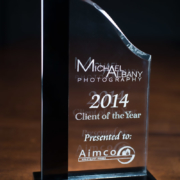 This Year’s Award Winner Is… 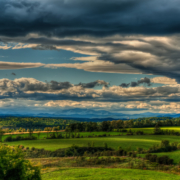 All This Networking. Now What? 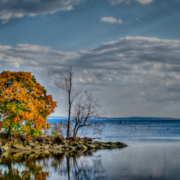