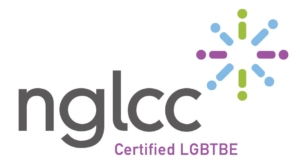 In 2002, the NGLCC became an entity to support and advocate for diversity and inclusion for lesbian, gay, bisexual, and transgender (LGBT)-owned businesses. The NGLCC Supplier Diversity Initiative (SDI) started in 2004 and offers businesses a tool to make connections and open doors with America’s top corporations and each other. The SDI certifies LGBT-owned Business Enterprises (LGBTBEs) and works to provide opportunities for LGBTBEs to gain exposure within corporate procurement processes.

(certificate of certification available upon request)

The IBA provides opportunities, access and resources to LGBT professionals and allies in the Greater Philadelphia area. We promote economic development, growth, diversity and leadership in our region. The Independence Business Alliance is a membership-based business advocacy organization dedicated to making the Philadelphia region an influential and diverse LGBT business community with an impact on economic development, equal rights and policy issues.  The IBA is an official affiliate of the National Gay and Lesbian Chamber of Commerce (NGLCC).

Center City Proprietors Association celebrates over 30 years of support to the Philadelphia small business community.CCPA is a non-profit, Philadelphia based, member supported, chamber of commerce founded in 1978. CCPA is dedicated to serving Philadelphia’s small businesses by providing connections, insight, resources and community through a variety of programs and events. 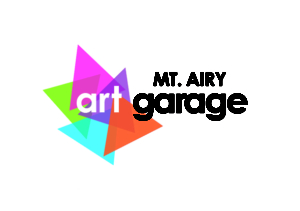 MAAG provides opportunities for emerging and professional artists to create and distribute their work both in a permanent gallery space and an ongoing fine art and handcraft market.  We thrive on collaborating with artists who work in a variety of mediums.  By renting studio space, we provide opportunities for new partnerships and inspired imagination. We are convinced that creativity and imagination are strategies for community development-we hope to become a point of destination for both artists and art lovers.