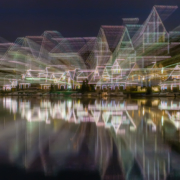 Let me first apologize for being late with this post. Blame it on the dentist and the root canal. I am. Now that I am feeling a bit better and can actually eat food to keep up enough strength to type, I thought we could continue our discussion on light, long exposures and what you can do with it.

Below is an image of one of the most photographed sites in Philadelphia PA, USA. Located on the east bank of the Schuylkill (pronounced “SKOO-kull”) River, it has been a popular spot since at least the 1850s (most people who live here still can’t pronounce it though). According to Google, there are at least 72,000 images on the web of this beautiful location. 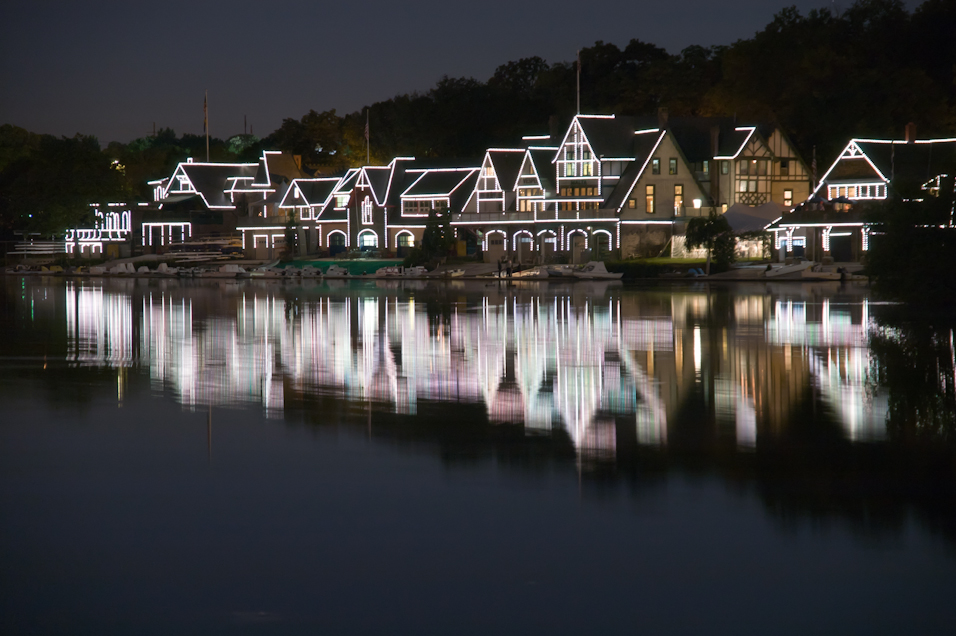 So how do you capture a location that is so popular and make it unique? Click on the link to see how I used a long exposure to show Boathouse Row in a new lig

When using long exposures to capture an images you can open a boat load (ouch) of opportunities. In the first shot I used my trusty Bogen tripod with Manfrotto 804RC2 3-Way Pan/Tilt Head (a great, inexpensive tripod head), camera set to ISO 200 with -1/3 EV, white balance is set to Cloudy (5500K) to give a good warm feel. The exposure was set to 5 seconds at f/5.6, and I used the 18-125mm Sigma lens set to 90mm. The image is nice, warm, inviting and, well, traditional. I however am not a traditionalist (most of the time).

In the second shot I used an old trick that makes the shot a bit less… average. First I swapped out the 18-125mm lens for the Sigma 70-200mm F/2.8. I set exposure to 10 seconds at F/8 and still set to a WB of Cloudy, I zoomed into 200mm and framed the shot nice and tight and opened up the shutter. I immediately started to zoom out slow and steady for about 7-8 seconds and then let it sit for the last 2-3 seconds. This is the result. 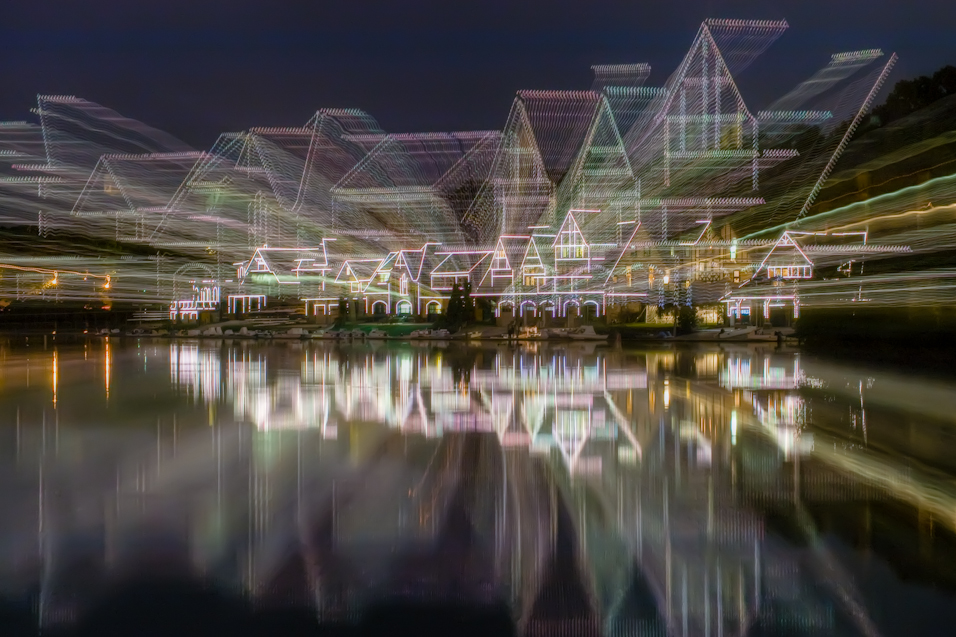 It’s still the same location; color and tones are basically the same, yet it definitely is not the traditional shot of Boathouse Row!

When you have good solid equipment of any kind, a little creativity and a little wiliness you can get great in camera effects. You just have to have that willingness part. Willingness to experiment will teach you more than a good instructor. By letting things go and letting out the inner shooter in you amazing things begin to happen. This shot is a very minor example. And its all done in camera! Neither of these shots is manipulated in Photoshop at all.

So while its warm out and the humidity is still low in the evening, get out there and play! Let’s see what you can do.

Appearance! By me of all people!
Scroll to top