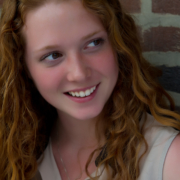 Sometimes when I am shooting someone I just feel that they have that special something that really grabs me. It can be the individual, or the lighting, maybe even the location, but it just gets my attention.

A couple of weeks ago I wrote in the article “Where Does the Time Go” about the family portraits I did of an old friend that I caught up with on Facebook. All the family members had that special something that just jumped out at me and that led me to ask the siblings if they wanted to sit for me again so I could concentrate on just them. The eldest is the one I knew when she was just a baby (she is 27 now) and although willing, our schedules just didn’t line up. The son was packing up to start his post collegiate life in Louisiana and had no time to even think let along sit for another photo shoot. The youngest, Katrina, though was able to schedule some time with me and it seems that fate just smiled down on us that day. 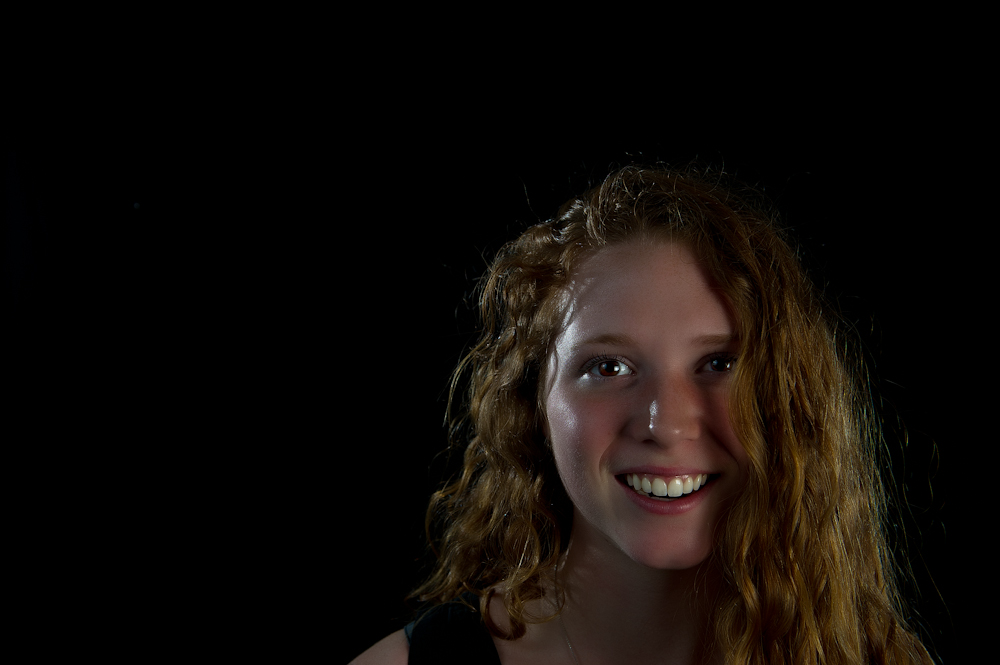 Katrina is a vibrant young woman with a smile that can light up a room and yet a certain shyness that gives her a special edge, at least in front of the camera. Like most people who are new to the professional’s camera she would bring out the canned smile that you know is just not going to work. That never stops me though and I was able to get her to relax after just a few minutes. Once she realized that this could be a bunch of fun she got into the whole thing and began taking direction and letting herself go a little at a time.

I specialize in getting to that side of a person; the side that really enjoys the attention and even a bit of flirtation with the camera. That is the part of a personality that can make or break an entire photoshoot and being able to bring that out in a person is part of what I enjoy about what I do. I say part because if I can get someone to be themselves I still have to be able to capture it and let it shine into the lens. For me, doing both is not just fun but exciting.

With Katrina it came almost easily and when she let it through it really came through! Once she was able to relax we could capture not just one side of her, but many sides of her multi-facetted personality. From the playful girl tossing her long red hair all about to the intense stare of a woman of mystery, all came from her and danced into my camera.

Katrina is thinking about doing some more modeling and perhaps making it a side career. I think with a few shoots under her belt she will be very popular and will win over the heart of many a photographer. From a person that was a bit apprehensive to do a photoshoot to an aspiring model, all in just a few days. You never know what is going to become of your next photoshoot.