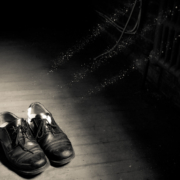 I was discussing my post from last week “Urban Blight or Beauty“ on LinkedIn and a fellow photographer mentioned that in his city the urban blight is a severe issue. It has even attracted people from outside his area to come in and shoot these buildings, almost making it an attraction. I understand he feels that by making it an attraction it is doing a disservice to his city and showing the area in a negative light. Although some people feel this brings the issue into focus and makes it a public issue, he is of the opinion that it presents things in the negative, and therefore perpetuates the bad connotation of the city and the area. 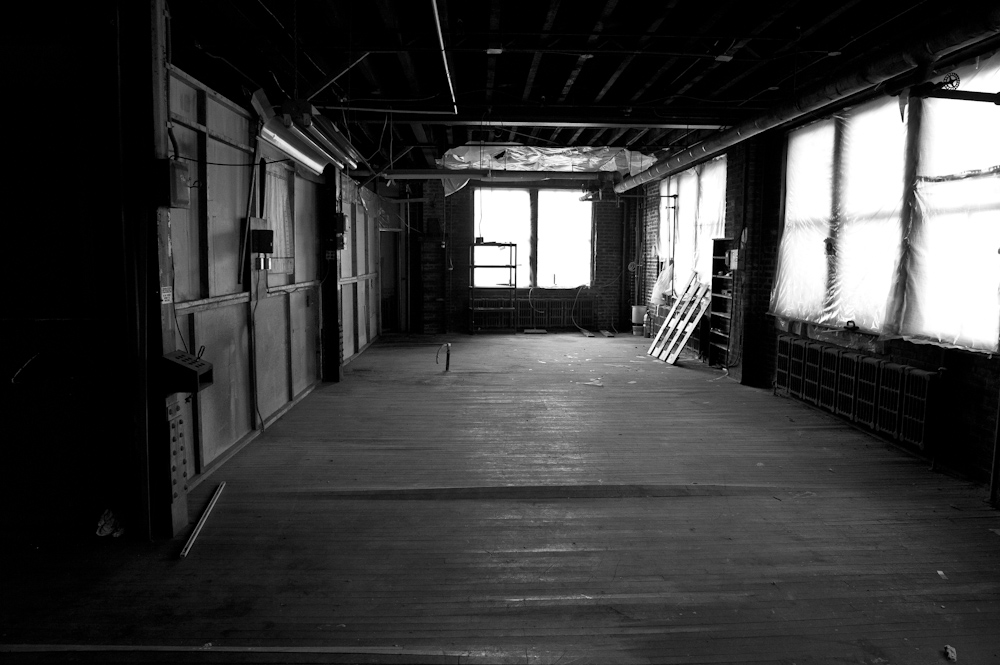 I agree that when you show these areas from different cities in such a state of disrepair you can easily put forth a negative view of a particular city or neighborhood. However I don’t believe that is the only way they should be shown.  I wrote in the thread about my opinion and I am posting that below. I am blanking out the specific city for anonymity.

“I think it depends on how you do it. In my case I am shooting in a “recently acquired for restoration” abandoned building. That tells a different story. I rarely shoot abandoned buildings that have no hope or future and believe me when I tell you there are plenty here in Philly.

I also feel that these buildings are our modern day equivalent of ancient ruins. I would love to shoot Machu Picchu but the travel expenses are out of my reach. The point is that every building has a story and a history, what is the story of any particular structure?

Face it, [his city] has a ton of abandoned buildings and lost businesses. The issue isn’t that they are there, the issue is how [his city] is looking to grow the city and bring some of these building back to life again. At the same time to tell the history of an area or building you have to know where it came from.

I live in a building that was built in 1926 and there is no photographic history available. It’s a shame too because at one time this building had a ballroom, a pharmacy, hair salon, news stand and more. Now I can’t even gain access to those areas of the building because they are in disrepair and the owners feel it is too risky even though I have enough insurance to buy the place if anything happened. 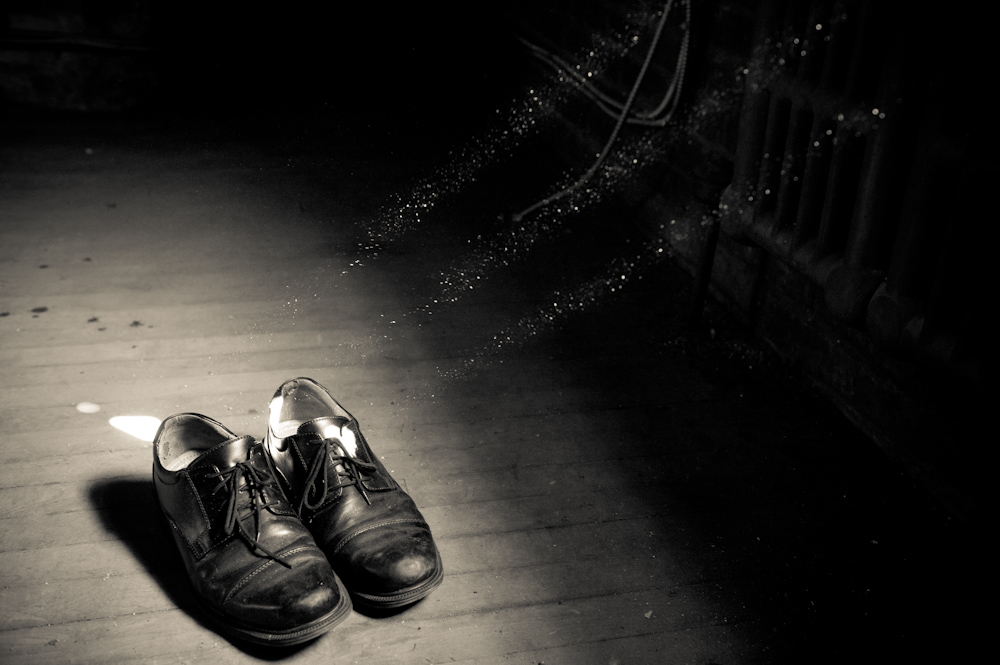 History is being lost all over this country and that is a major issue for me. The fact that people are misrepresenting [his city] is the problem, not the blight or the temporary dip in the economic structure there. So rather than say it is sending the wrong message, use that soapbox to alter that message and correct it. Start documenting the history now, in a few years imagine the wonderful story of rebirth you will be able to present to your neighbors, your community, [his city] and this country.

Take the opportunity to rewrite the narrative and make what may seem ugly, into a beautiful future.”

How do you feel about abandoned spaces and buildings?

Babies to Beauties
Scroll to top