I just read a story about an Art Director that saw an image on the packaging of a TV and then later saw the same image on a billboard ad for cosmetic surgery. Does this mean the TV needs a facelift or is the facelift going to be shown on TV?

As a photographer I am always going to suggest getting original photography done for your business. I have my own motives of course, but there is more to it than that. Your brand depends on it. 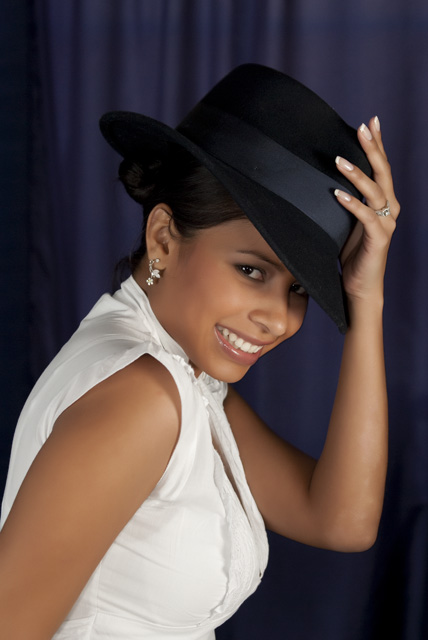 In the story I read the writer closed saying that he has “a permanent negative perception” of both the TV and the cosmetic surgeon. In both ads the same stock image was used and recognized. Stock is a great choice if you don’t have the budget for a photographer. The surgeon may be more hurt than the TV manufacturer because he/she has a smaller audience and hence a greater percentage of the business can be affected. The TV manufacturer has a broader client base and only need worry about that particular city. Both are affected but to different degrees.